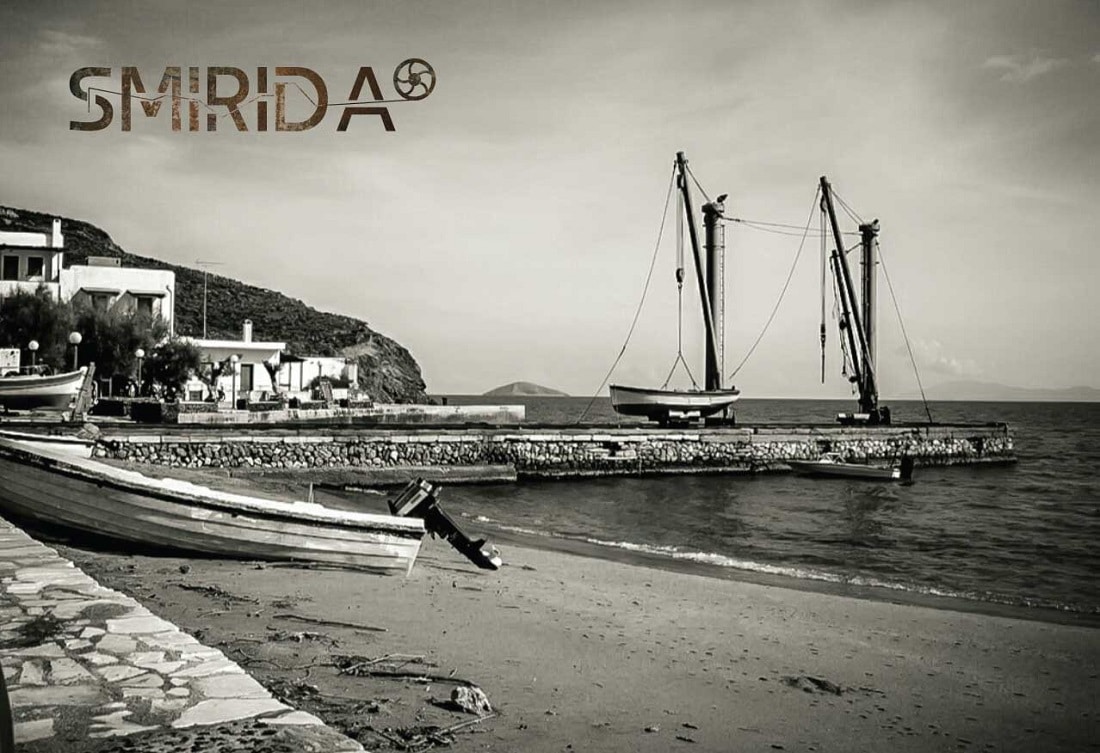 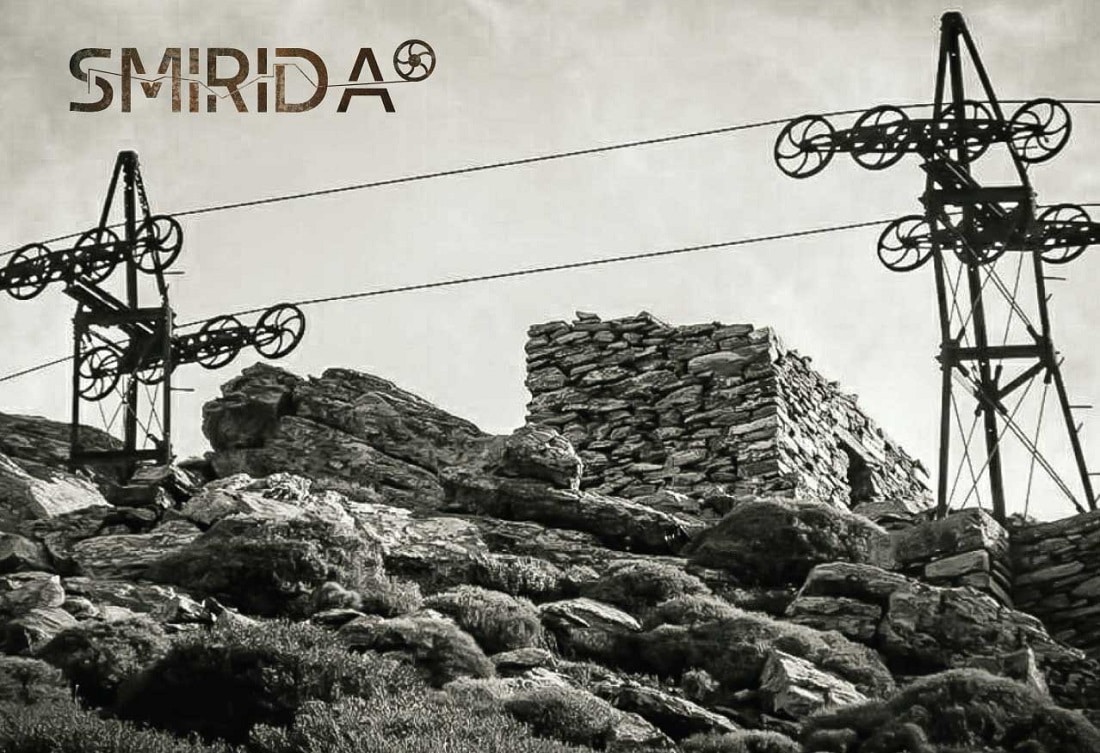 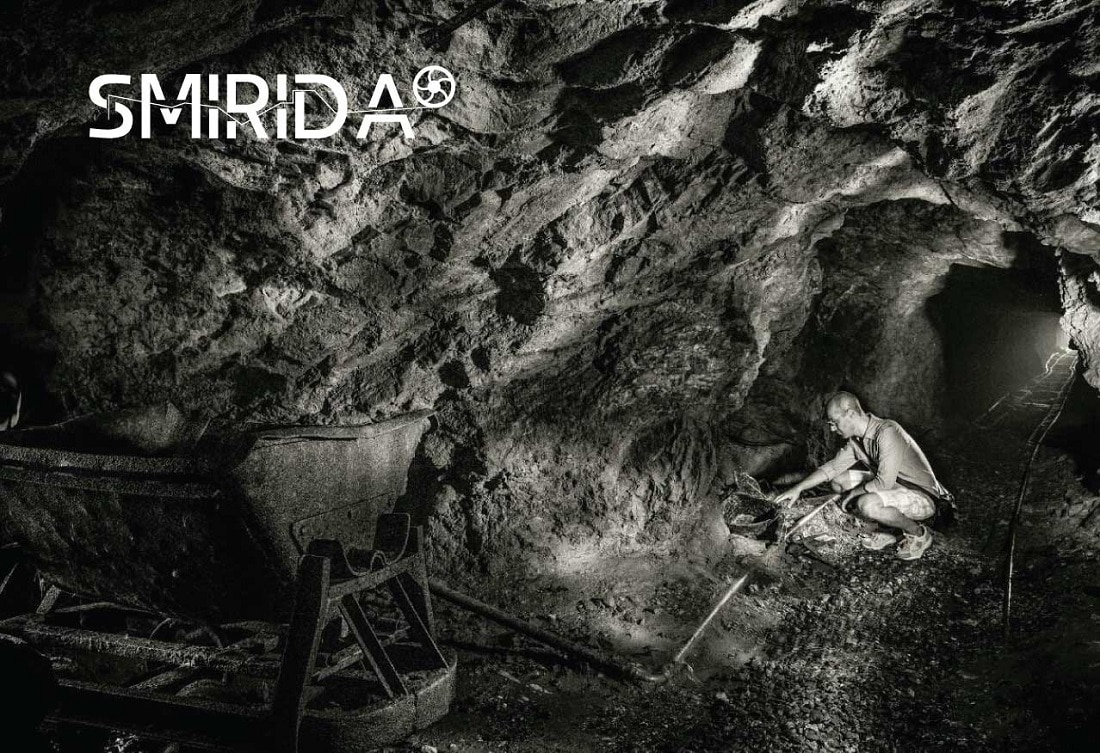 Smirida stone, or “smirigli” as the Naxians call it, is a characteristically black stone consisting mostly of corundum, that has numerous uses in various industrial fields, due to its composition; its stoniness, being quite high (fairly close to that of the diamond) makes its ideal for the abrasion of glass, while its anti-slippery qualities are useful in the creation of asphalt. Naxos is known to have the largest reservoirs of this precious rock worldwide, and the natives have been occupied with the extraction and trading of smirida since antiquity.

Smirida stone is found in the mountain of Ammomaxi, in the northern part of the island, in the area called “Argokili”, located between the villages of Apiranthos and Koronos. The avocation with smirigli had majorly contributed to the establishment of a flourishing economy for the nearby, mountainous villages (called “smiridohoria”, meaning the villages of smirida), while, during the Ottoman Sovereignty, the profit from the mining and exploitation of the stone was an exclusive privilege of the locals.

Working in the mines had always been challenging, as the conditions were extreme and miners were frequently exposed to dangers and suffered injuries. In the modern times, special facilities have been established to simplify the mining process, while the Naxians provide the State with the raw material and the trading process has been undertaken by the competent authorities -however, the demand for smirida stone has decreased significantly nowadays, as it has been replaced by an artificial version.

For those interested, in the slopes of the north-eastern part of Ammomaxi mountain lie many smirida mines, some of which are in existence since the Copper Age. Approximately 50 of them are still open to the public and in case you wish to visit one, it is advisable that you are assisted by an experienced local to show you around. 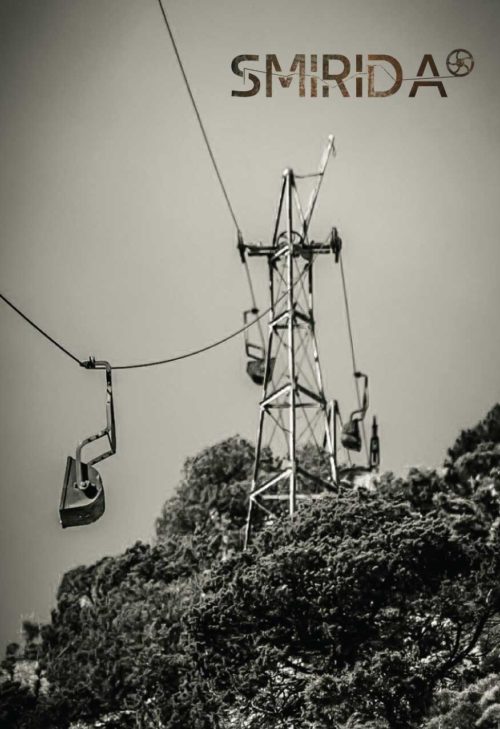 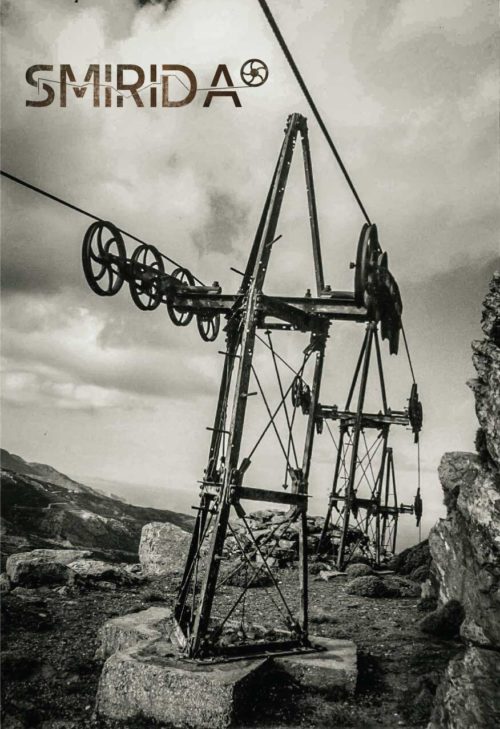 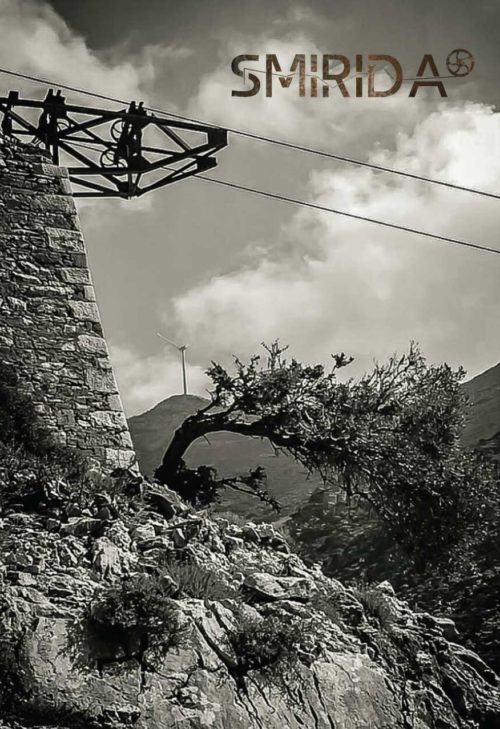